The immediate neighborhood of Canyon Hill is highly urbanized but still surrounded by canyons and valleys with thick vegetation. Pine trees also dominate the project’s environment. The site has one of the highest elevations in the city and its vicinity is occupied by diverse establishments, such as hotels, convenience stores, banks, fine dining restaurants, parks & wildlife, main tourist attractions, schools, hospitals, churches, and commercial centers.

Baguio City is the “Summer Capital of the Philippines’ because of its cool climate as the city lies more than 1400 meters (4,810 feet) above mean sea level. The city was established as a hill station by the United States in the early 1900s and features several themed parks and tourist attractions. Most of the developed parts of the city are built on uneven and hilly terrain. The climate is mild and is usually about 7 to 8 degree-Celsius cooler than lowland area temperature. Even during the warmest part of the year in the Philippines, Baguio City has an average temperature of 26C, which is a way cooler than in any part of the country.

The Canyon Hill Baguio is located near the city’s well-known Park Circle, as well as the Pacdal Market, and less than a kilometer away from the tourist destination Mines View Park. The busy avenues surrounding the site feature several 5-star hotels and budget inns were more tourists, local and foreign alike, converge to seek more convenient abode to stay overnight or for more than 3 days as they explore the wonders of Baguio. The rich history and the cool climate of Baguio makes one of the Philippines’ top tourist destinations. Some of the most frequented places in the city that are all near Canyon Hill include the Mines View Park, Wright Park, Teacher’s Camp, Burnham Park, The Mansion, and Baguio Cathedral, among others.

The city also hosts the summer residences of the Philippine President, Vice President, Senate President, and House Speaker near Brgy. Lualhati. Some 8km south of the Canyon Hill you can find the Loakan Airport, the lone airport serving the greater area of the city. The airport is classified as a trunkline airport (a major commercial domestic airport) and is limited for use primarily by choppers, turboprop or piston engine aircraft, and other light business jets (LBJ) aircraft.

Schools and other institutions near Canyon Hill Baguio

If ever you decide to settle at Canyon Hill with your family, your kids would enjoy the weather while they study nearby. Several prominent schools are just a spitting distance from your new home so going to and from your kids’ place of study is more convenient every day. Some of these schools include the St. Louie University Baguio (with 3 campuses spread throughout the city), Brent International School Baguio, University of the Philippines Baguio, Baguio City Science Foundation, University of Baguio, Baguio Central University, Pines City College, and the Philippine Military Academy (the Philippines’ premier military school), among others. The presence of more leading schools and other educational institutions in Baguio City only proves that the city is capable of giving your children (and even those who are pursuing post-graduate studies, master’s and doctoral degrees) the best educational attainment at par with lowland cities.

Baguio City had been home to several faiths and religions so you don’t have to worry about your weekly religious responsibility as there are more places of worship near Canyon Hill. Some of these places are the Iglesia Ni Cristo Lokal ng Gibraltar, St. Joseph Parish Church, Korean Union Church, Crusaders of the Divine Church of Christ, Christian Bible Baptist Church, Wesleyan Church of the Philippines, and Pines City Seventh Day Adventist Church, among others.

The strategic location of Canyon Hill Baguio along Pacdal Street puts the property at the heart of the city. With this location, everything is within arms’ reach so residents and guests will have easy access to all key destinations in the city and nearby towns. Moreover, shopping and buying groceries and other necessities are so easy and quick when you are at Canyon Hill as several commercial centers are nearby. Some of these are the Mabini Shopping Center, SM City Baguio, Newtown Plaza, Baguio Center Mall, 1 Mines View Plaza, Porta Vaga Mall, the Pacdal Public Market, and the Skyworld Shopping Center, to name just a few. 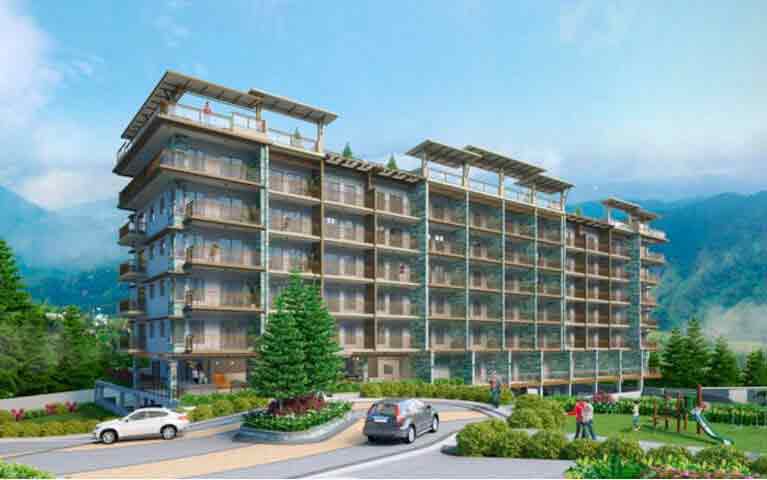 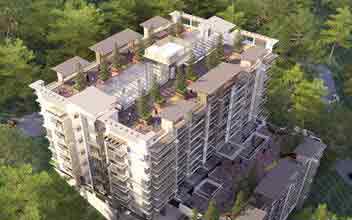 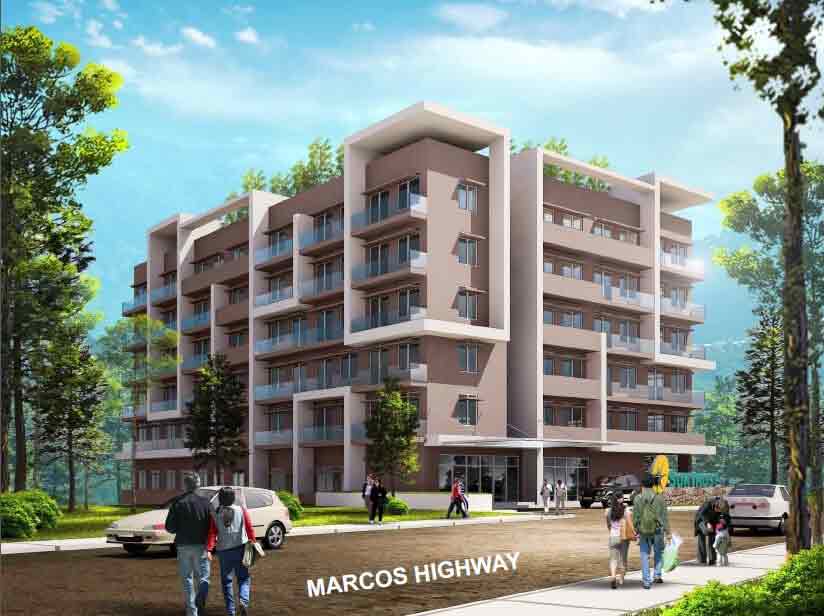 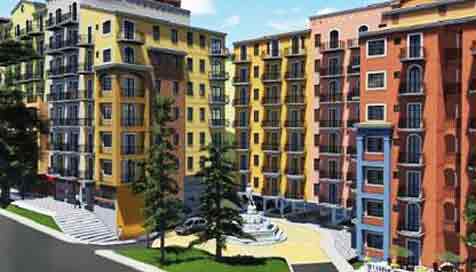 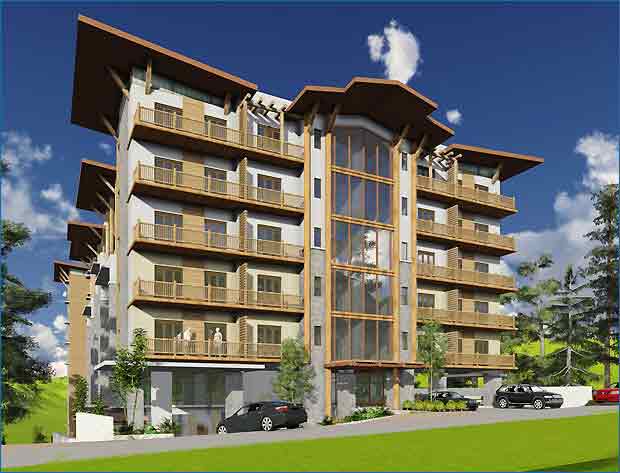 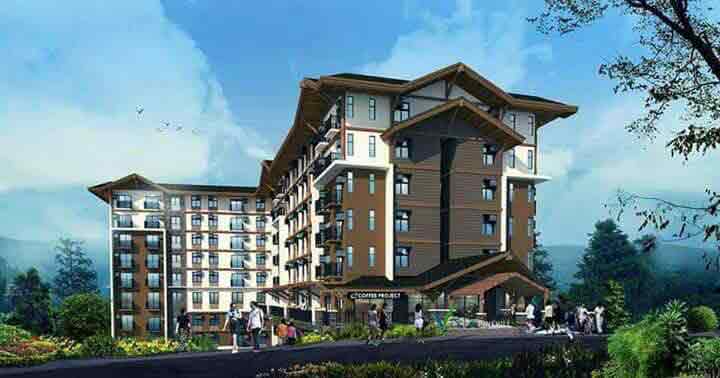 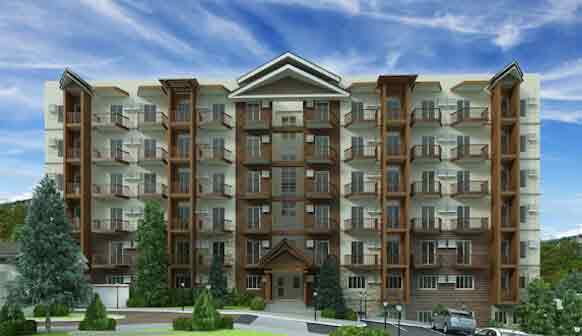